A look at the Top 3 Countries for  E-2 Visas 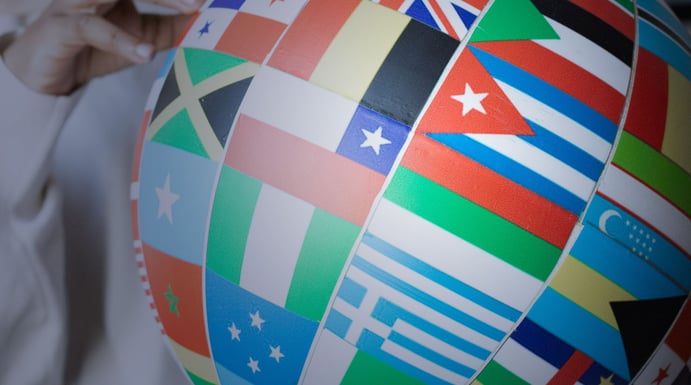 By now, you likely know that E-2 visas come with their own set of interesting criteria specifically focused around investment. What you might not know is where these investors typically come from around the world. We have already clarified that passive investments do not qualify for E-2 visas, so even though some foreign investors invest heavily in assets like real estate, those are not typically the same investors that seek a green card with the E-2 visa.  It is important to know that this visa cannot be extended to citizens of every country. Only nationals of treaty countries may obtain this visa. This type of visa is an attractive alternative to the EB-5 investment visa, as it does not have a minimum investment threshold.


So, let’s take a look at where these investors are originating from, and what draws them to invest in the United States.

Are you from one of these popular E-2 originating countries? These examples are all very different but have one thing in common--trader treaty agreements with the United States. If you are interested in exploring the E-2 visa, check out the full list of treaty countries to see if your country of origin allows you to qualify.