Myth Busting: Immigration and the US Economy 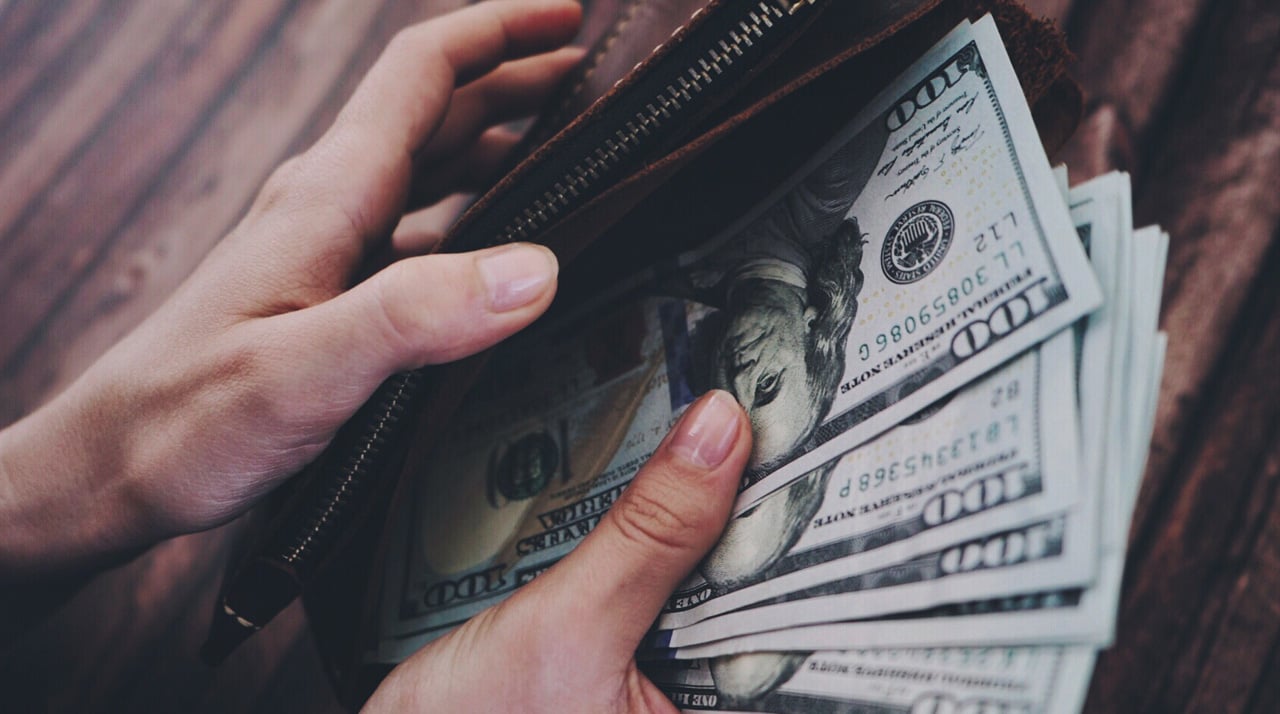 In recent years, there have been many conversations and dialogues about how immigration is a threat to Americans. We rounded up a few of the most common conspiracy theories to help debunk some harmful anti-immigration rhetoric. It is important to be able to separate fact from fake news. Let’s dive into some common myths and the facts behind them. Immigration is a healthy part of our economy, in fact, George Borjas — a Harvard economist that immigration critics often cite — has argued that “immigration improves labor market efficiency.”

Myth #1: Immigrants are stealing American jobs. This false commentary has come up through political campaigns and other scenarios when trying to undermine the U.S. Immigration system and its purpose. Immigrants do not steal American jobs--in fact, they are credited with creating American jobs. On the other end of the spectrum, immigrants who come on refugee status or other means take any job that they can get--jobs that are typically “undesirable” for Americans such as custodial, farming, or groundskeeper positions. In these examples and other jobs, immigrants help fill key workforce gaps in the U.S. economy.

Myth #2: Large companies hire foreign workers because they can pay them cheap salaries. Immigrants that are offered jobs to come to the United States work at high rates and make up more than a third of the workforce in some industries. These specialty occupation workers go through an extensive application process with an employer to try to gain approval for a work related visa, such as the H1-B visa, which has prevailing wage guidelines that companies must adhere to when offering foreign talent to be paid in U.S. dollars.

Myth #3: Illegal immigrants come to the United States to live off of the government. This is undoubtedly false, and also a debilitating lie. Illegal immigrants are not able to apply for government benefits. Additionally, when immigrants have access to receive benefits like SNAP or Medicaid, that means they are legally employed or are married to someone who legally works — and it is also a sign that they are working in low-paid jobs that fill the labor gaps we mentioned in Myth #1.

Myth #4: Immigrants are a strain on the U.S economy. Actually, the immigration population might be the backbone of the future American economy. Immigrants contribute to our national birth rate, which has recently dropped to historically low levels among Americans. A low birth rate can lead to a decline in the labor force, reduced demand in certain industries such as housing (and reduced home prices due to weaker demand), and a slowing and less dynamic economy. Plus, there are less young people in the workforce to take care of the aging demographics. By 2035, the Census Bureau projects there will be only about 2.4 working-age adults in the U.S. for each person age 65 or older, fewer than in any prior decade on record.

What do we know?

Immigrants are woven into the fabric of the United States. We are more diverse, intelligent, productive, and connected because of immigration. We hope this myth-busting helped open your eyes and appreciate your immigrant friends and neighbors.