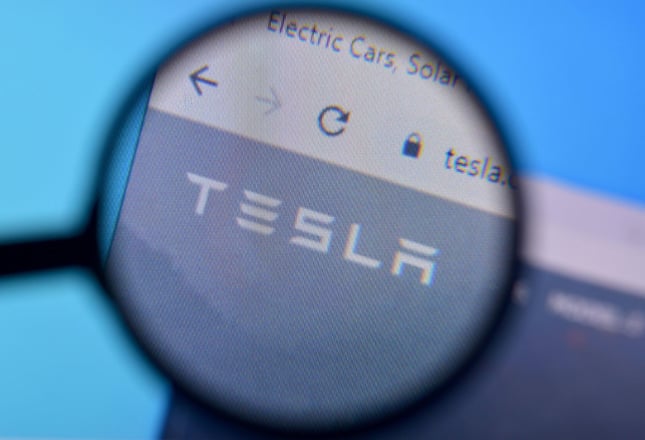 When you think of immigrants coming to America to work, what do you envision? If a forward-thinking engineer with intent to launch a space exploration came to mind, then you’d be right on target. There are a lot of misconceptions about foreign talent coming to the United States as sponsored employees, such as the level of skill or qualification required to apply in the first place. Elon Musk is the perfect example of who the H-1B visa is designed for: a highly intelligent student, typically in a STEM field, that possesses exemplary educational qualifications which prove them to be an asset to an American company.

Today, many people would understand Elon Musk to be a highly intelligent and capable technology leader, and it would come as no surprise or with little dispute that he belongs in America, sharing his mind with the world on behalf of this country. However, it is quite significant that Elon Musk entered the H-1B program prior to a series of increased government regulations. Musk received two Bachelor’s degrees--in Economics and Physics respectively, but his rocketry and computer programming skills were self-taught. He entered the US in the late 1990s. He went to graduate school for two days, and dropped out.

In keeping with today’s H-1B requirements, his formal education would not be considered competitive for an H-1B application. While a Master’s degree is not required for an H-1B, the USCIS rules allot more visas to these candidates, increasing your odds of being granted a visa in the annual H-1B lottery. 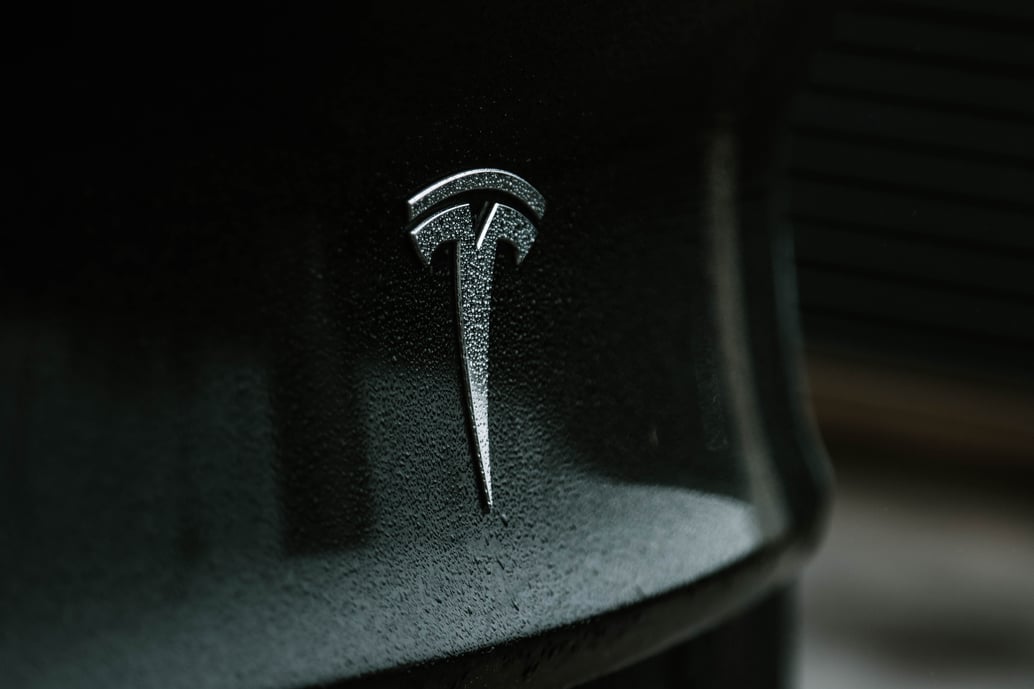 Elon Musk has been a vocal supporter of H-1B and also vocally against increased regulations on the foreign visa programs that have been enacted by President Trump. By referencing his personal experience, Musk said that, "In my experience, these skill sets are net job creators.” Musk can say this with confidence, as two of his companies, Tesla and SpaceX, have over 56,000 employees between them. In 2019, 324 H-1B visas were approved for Tesla. SpaceX is a division of the US Government as a division of NASA, and cannot hire foreign talent. That means approximately 55,500 American jobs were generated due to the forward thinking of a foreign national who came to this country on an H-1B visa.

Currently, the H-1B visa (along with a series of other foreign visas) is under an extended ban due to President’s Trump regulations. Is it our hope that President-elect Biden can lift these foreign talent visa restrictions and return the United States to a position of welcoming talented minds from all over the world to help our country become forward-thinking, innovative, and inspiring.

Are you the next Elon Musk? Contact us today and let us help you navigate the H-1B process! 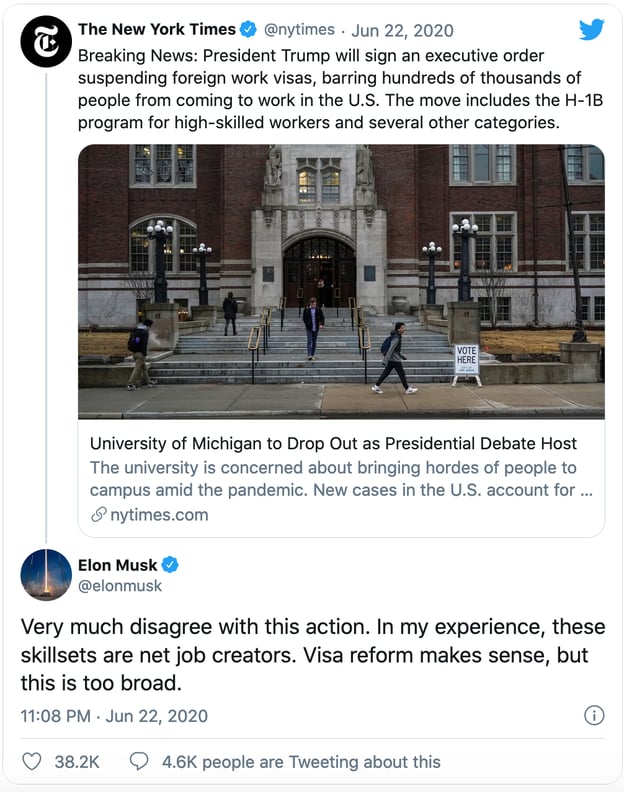